Dancing With the Morning Star 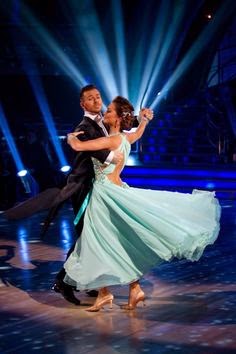 The sound of the powerful orchestra lifts me as my gown of luminescent silk flows like mist around me. Twirling and swaying as my King leads me, I move like liquid. My spirit is alive here in His throne room.

Excitement sweeps me up, and I see only Him as the music becomes more intense. I glide. I swing. The music rises and falls, crescendos and I collapse. Spent in my body, yet overflowing in my spirit.

Is it a dream? Some may call it “wishful thinking.”

I know, deep in my soul, it is a vision of my heavenly home. No longer trapped in this paralyzed and weak frame, my heavenly body will dance with the Morning Star. I will live in ecstasy worshiping my Beloved for all eternity.

“Let him lead me to the banquet hall,
and let his banner over me be love.
My beloved is mine and I am his;
he browses among the lilies.
Until the day breaks
and the shadows flee,
turn, my beloved,
and be like a gazelle
or like a young stag
on the rugged hills”
(Song of Songs 2:4, 16, 17 NIV).

Friends, Remember to share with your friends. People are being blessed around the world for God. I am so thankful to be a broken vessel in the hands of a loving God. May He bless you as well.
Posted by Unknown at 8:48 PM No comments:

Email ThisBlogThis!Share to TwitterShare to FacebookShare to Pinterest
Links to this post
Labels: dancing, dream, heavenly home, I am my Beloveds, Morning Star, vision 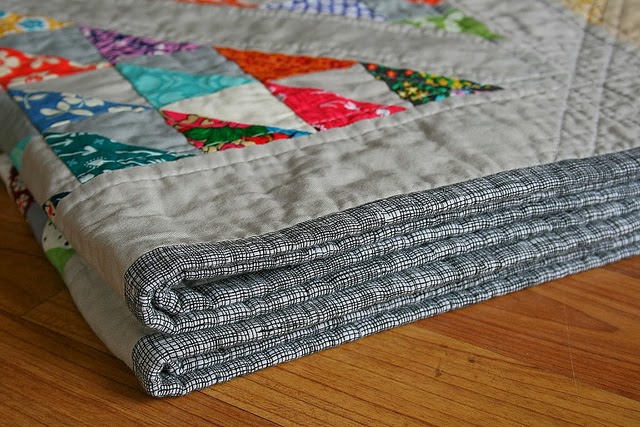 When I met Mildred, she was sitting on the front porch of the house her betrothed, Louie, had built for her seventy years before.

A widow then, Mildred took care of herself and her home. She hand-stitched quilts, crotched afghans, and reaped from her garden. She canned food and stored things up for winter.

Mildred couldn’t understand why her family spent so much money to put in running water for the kitchen and a bathroom. She told me, “That old well was enough. It’s just me. What do I need?”

Her son drove her to a small whitewashed, Baptist church each Sunday. She proudly told me how she’d gone to that church every Sunday since she married Louie and how they’d raised their children there.

She didn’t speak any fancy words about religion. She praised God in all His creation and thanked Him in simple words of joy. She didn’t have much, but she laid one of her treasures, a beautiful hand-stitched quilt, on the rough wood porch as a “pallet” for my infant daughter.

I soon moved from that quiet part of Louisiana, but Mildred and I wrote to each other for several years. The last letter I received was from her son as Mildred had gone to be with the Lord. He had read my letter’s and thanked me for the sweet friendship.

Mildred edified the simple life of a strong faithful child of God. I didn’t see that in 1981—nor tonight until the words appeared before me on my computer screen. Mildred’s joy was in the Lord. Her strength came from Him.

In this time of health issues for myself, I have been praying for strength. How wonderful that God reminded me of Mildred at such a time as this.

Friends, remember to share with your friends. People are being blessed around the world for God. I am so thankful to be a broken vessel in the hands of a loving God. May He bless you.

Posted by Unknown at 8:12 PM No comments:

Still a Long Way Off


The parable of the prodigal son was my story. I had a well-paying job I loved but had nothing else to fill my life. I wasted my money on physical things I thought would make me happy.  I only felt worse.

Earl and I met and spent time together at the hospital. Without a word of condemnation or salvation from him, God’s love began to seep in to my heart. We began dating after a year. My partying friends noticed I drank less, cursed less and acted different.

My entire social structure collapsed in on me one night. Tears blurred my vision as I drove to Earl’s apartment. Through sobs, I told him, “I don’t know what to do. My friends won’t talk to me. They laughed when I talked about you.”

He held me close and I calmed down. He kissed my salty cheek and told me he loved me. We talked a while then he asked, “Will you marry me?” Of course, I said yes.

Another year passed and I became a pastors’ wife. Suddenly I knew why my friends laughed when I spoke of Earl. I didn’t belong among church people. I didn’t deserve to be a wife—especially a pastors’ wife. My sins were too terrible, too many, too ugly, too harmful, too selfish, too damaging!

My shame ran deep. Like poison in my veins, it was killing me slowly and painfully. I knew I deserved the flames that were licking at my feet.

It took four more years for me to consider that God might love me in spite of me. I opened up to a small group of young Christian women and learned I wasn’t the first to feel defeated. When I cried out to God, I was amazed at how quickly I felt His presence. His peace filled my spirit and I felt His love for the first time.

I joined the church members the next Sunday as a fellow worshipper of God and faithful member of Christ’s church. I began courageously witnessing to God’s love, peace, grace and forgiveness in my life when and wherever God opened a door.

My Father has provided all I have needed and more than I deserve. He is faithful in all His promises and I am blessed to be His daughter.

“But while she was still a long way off, her father saw her and was filled with compassion for her; he ran to his daughter, threw his arms around her and kissed her” (Luke 15:21 NIV personalized by writer).

Friends, Remember to share with your friends. People are being blessed around the world for God. I am so thankful to be a broken vessel in the hands of a loving God. May He bless you.
http://snapshots-bertad.blogspot.com
Posted by Unknown at 8:08 PM 2 comments:

Today I Wanted To Quit 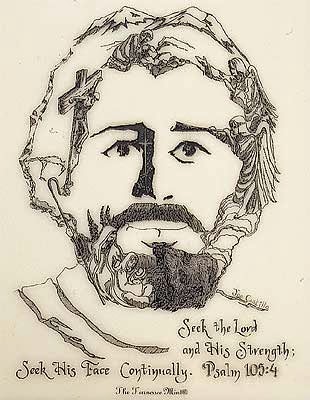 Once my health stabilized after my injury all I wanted was to go home. Rehab seemed as another world. I felt I needed my church and friends. Even though my body was extremely weak, my doctor agreed to let me go with a promise: “You won’t quit.” I promised.

Going home wasn’t as good as it sounded. At Shepherd, most of my friends used wheelchairs. At home, I was alone. At Shepherd, we all faced hurdles together. At home, I was embarrassed for being a messy eater, needing someone to give me a drink and needing to have my urinary leg bag drained.

No longer tall and independent. No longer able to do it my way. I quit.

Earl made sure I attended every church service at our church and many others. I spent each one lying back in my wheelchair with my eyes closed—trying my best to block out God. I fluctuated between blaming Him and blaming myself.

Still God’s Word penetrated my wall of despair. Scripture filled my mind with God’s desire for my life—however broken and weak. His people loved me when I felt ugly and wretched. They wouldn’t let me quit.

Today I wanted to quit. I wanted to stay in bed and skip church. I didn’t. I cried as we sang the closing hymn, “Just a Closer Walk with Thee”. Yes, close, as in yoked together. Jesus’ yoke is “well fitting” to share my burden. He sculpted it just for me.

I can only survive this physical life by God’s grace and wisdom and the loving Christian women who wiped away my tears and held my sorrow in their arms.

“Come to me, all you who are weary and burdened, and I will give you rest. Take my yoke upon you and learn from me, for I am gentle and humble in heart, and you will find rest for your souls. For my yoke is easy and my burden is light” (Matthew 11:28-30 NIV). 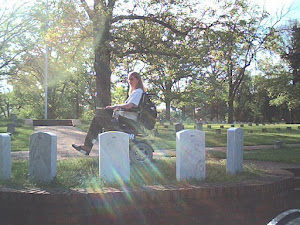